The Social Security Act of 1935 was the basis for what we now call Social Security. Moreover, it has evolved over many years. It now includes additional services. But, it was originally designed to simply pay retired workers a continuing income after retirement. President Roosevelt signed the Act in response to the Great Depression. This period saw the worst U.S. economic crisis in modern times. Continue reading for more Social Security information.

You can receive estimates of your future Social Security benefit. Just create and login to your free "my Social Security" account. The estimates are based on your earnings to date. Furthermore, you can use the online benefits calculator to determine alternate estimates. You can try various retirement scenarios. Certainly, the calculator can be very valuable in planning for your retirement.

The IRS has created Publication 915 to help figure your Taxable Social Security. 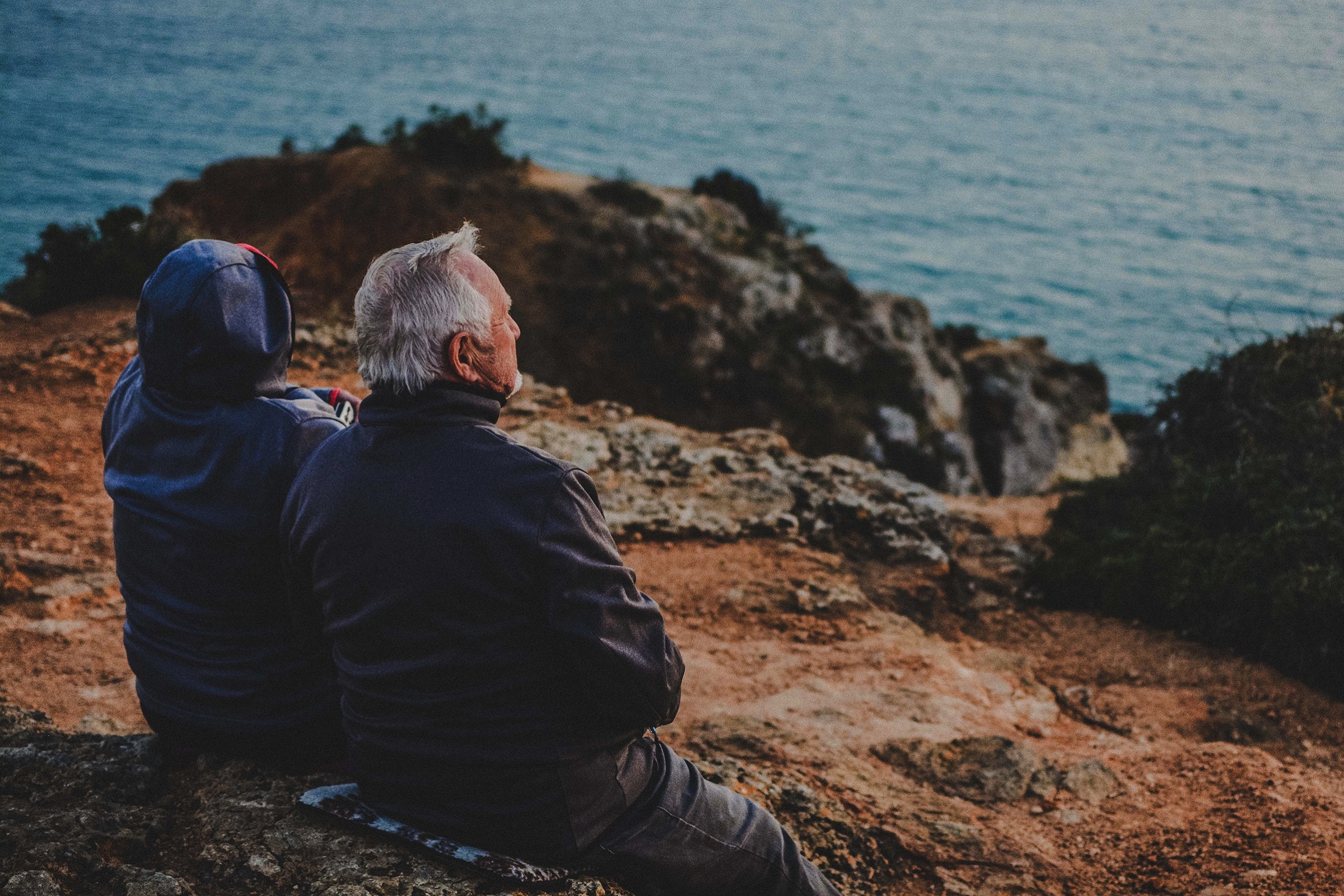 We are very confident that we can assist you in creating or improving your retirement plan. Will you let us help?